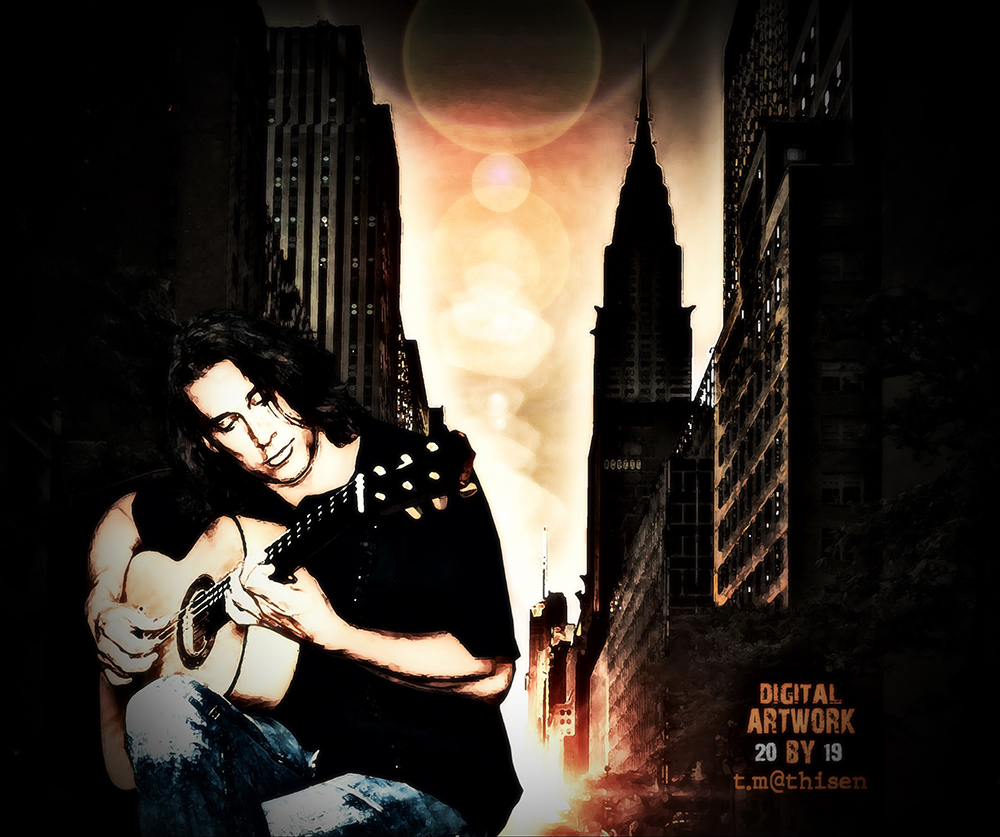 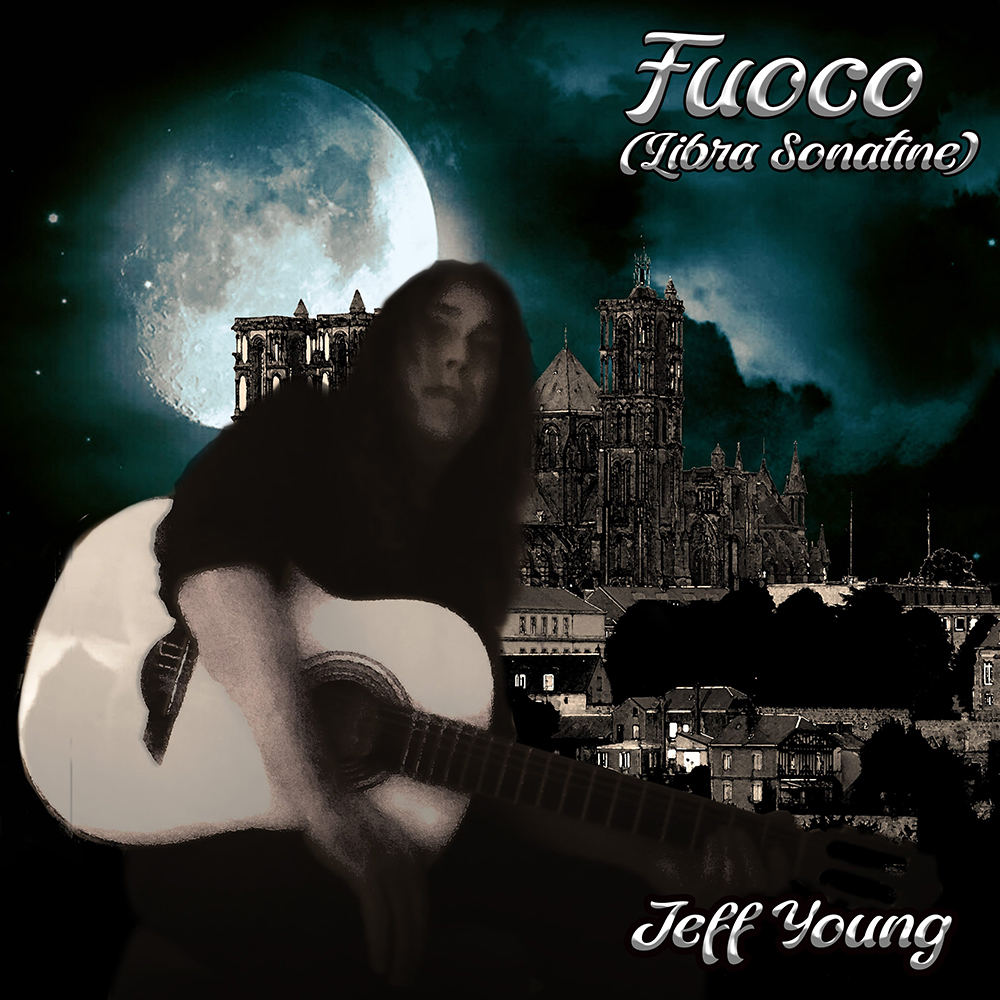 Bio: Jeff Young is the lead guitarist on Megadeth’s platinum-selling classic album, So Far, So Good… So What! Jeff also wrote the cult-classic ‘Fingerprints’ column in Guitar for the Practicing Musician magazine.

In 2003, the track ‘Waves’ from Chameleon was prominently featured in the Michael & Kirk Douglas film, It Runs In The Family, and on the movie’s soundtrack.

2020 is turning out to be a prolific year, with the release of the new instrumental singles, “Fuoco” (Libra Sonatine) – “Slow Burn” – “In the Flesh” ON SALE NOW!

“My H. Jimenez LG3E nylon string has world-class craftsmanship & sonorous tones that translate beautifully on stage or in studio”