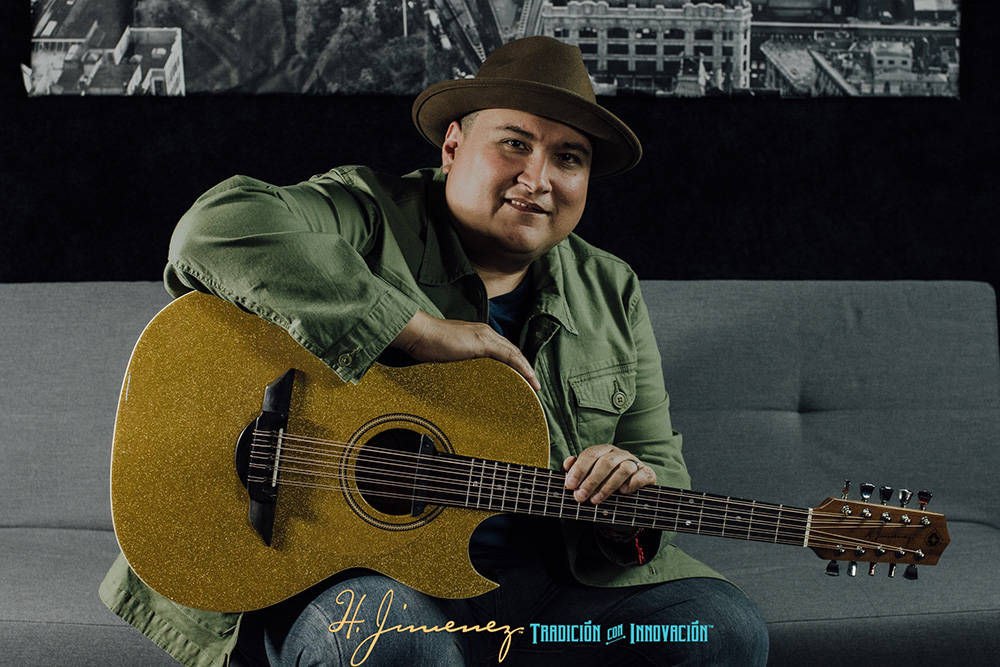 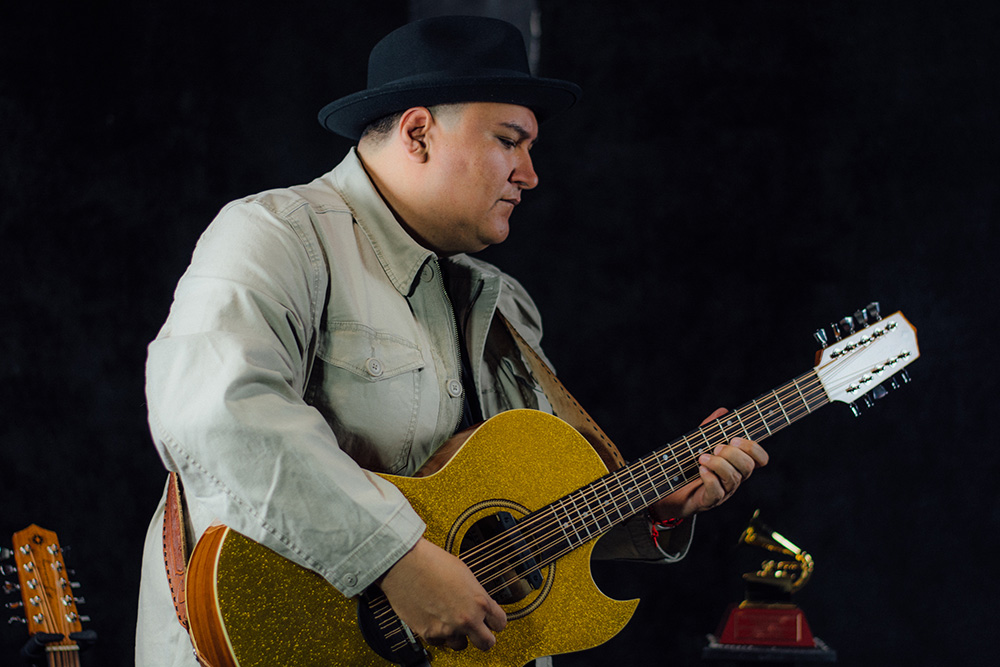 Juan was awarded “Best Tejano Song Of The Year” at the Tejano Music Awards two years consecutively for “Adicta” performed by Elida Reyna Y Avante in 2016 and “Un Amigo Tendrás” performed by Jay Perez in 2017. To follow his success in 2017, he won the Latin Grammy for Best Regional Mexican Song of the year with “Siempre Es Así “ from his self-released album, “Fragmentos”. The following year, his single “Quiero Que Seas Mia” gained popularity and held a position on the “Tejano Gold Countdown“ for 21 weeks straight. Juan’s latest production “Pedazos De Mi Alma” was released in 2019 and is currently working on his new production.

Take a Lesson with Juan on Lesson Squad!

“I am really happy to be a part of H. Jimenez Instrument family. I love that the tuning is really precise throughout the neck and the big sound you get when playing the bajos. They also have a great variety of colors and natural wood styles.”