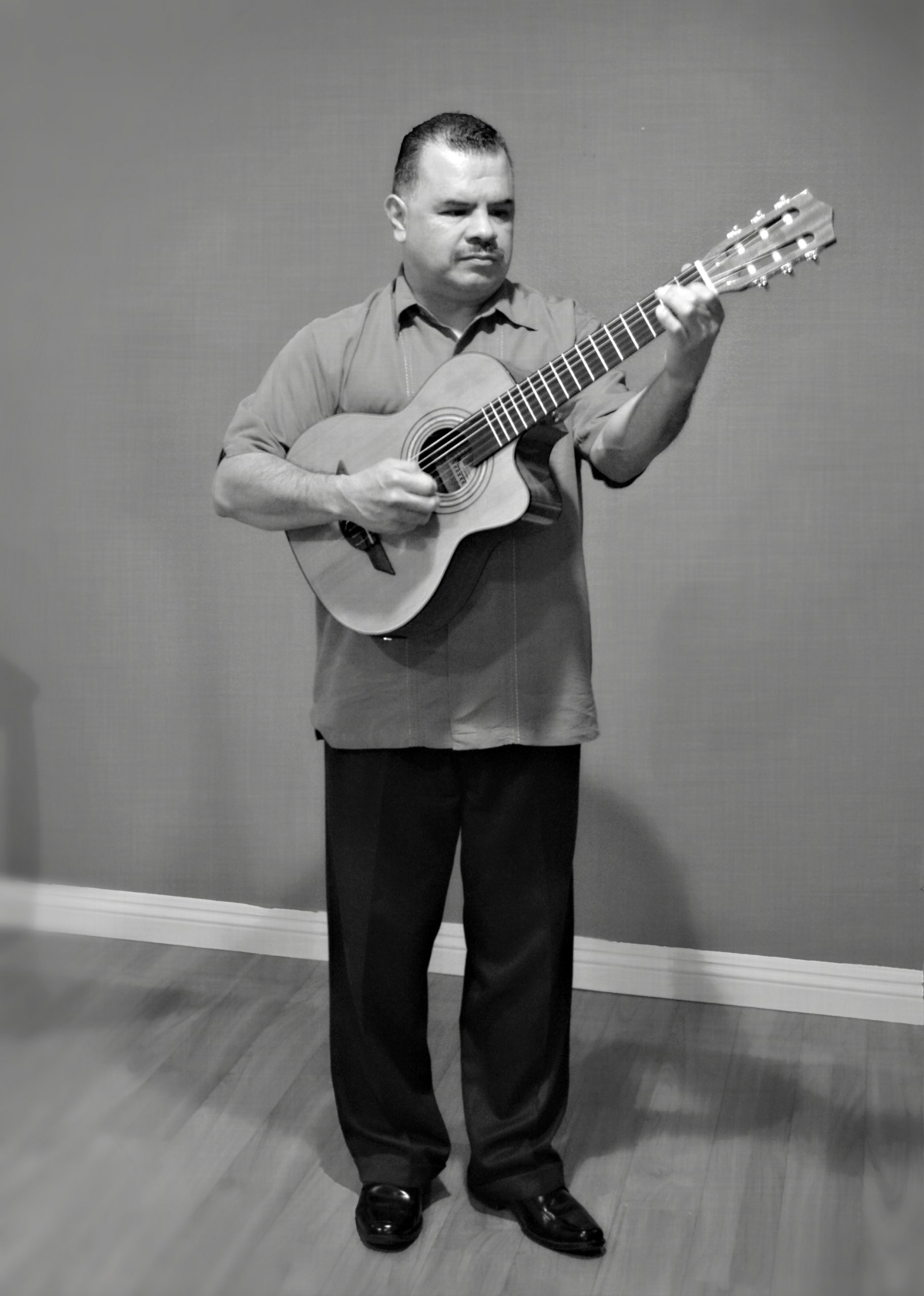 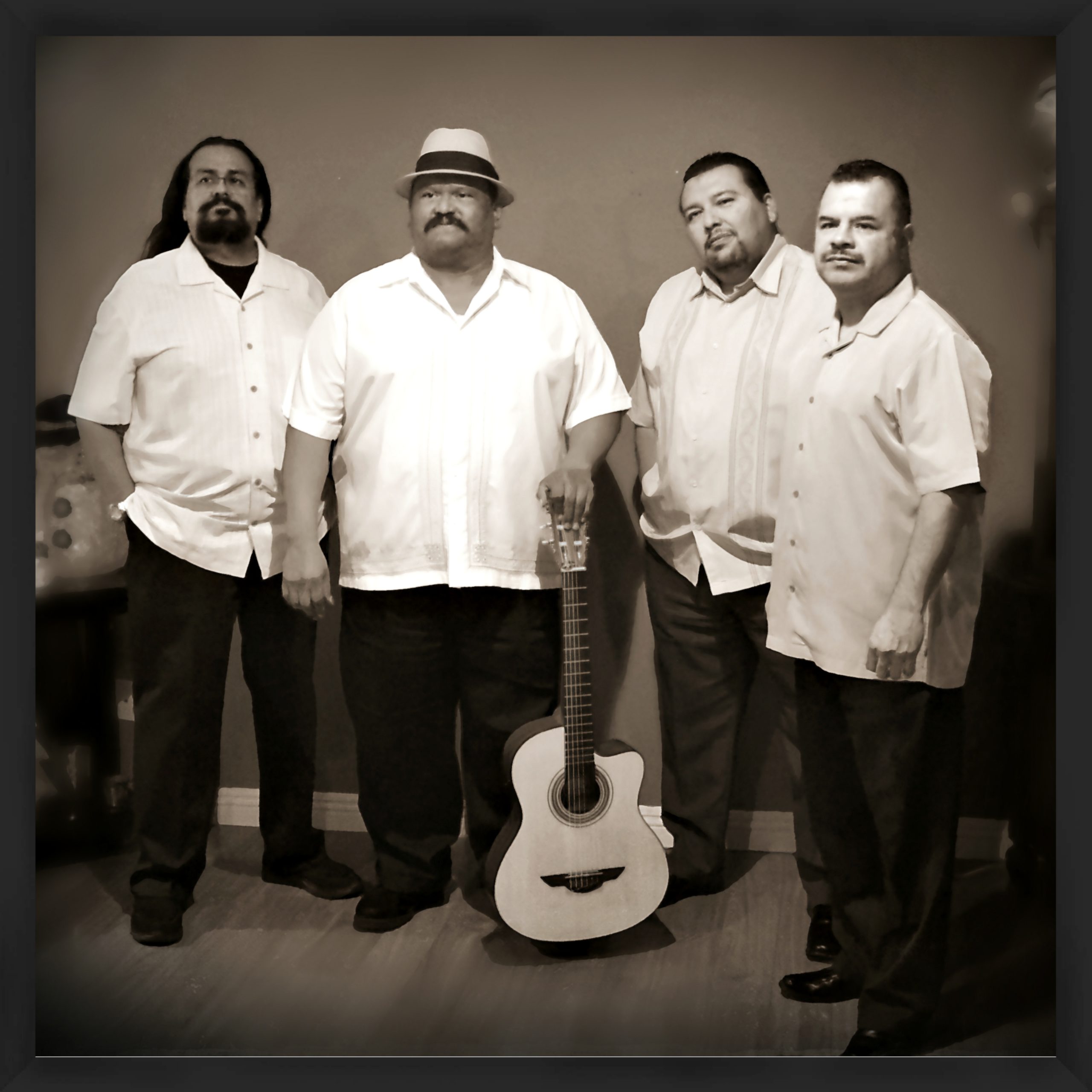 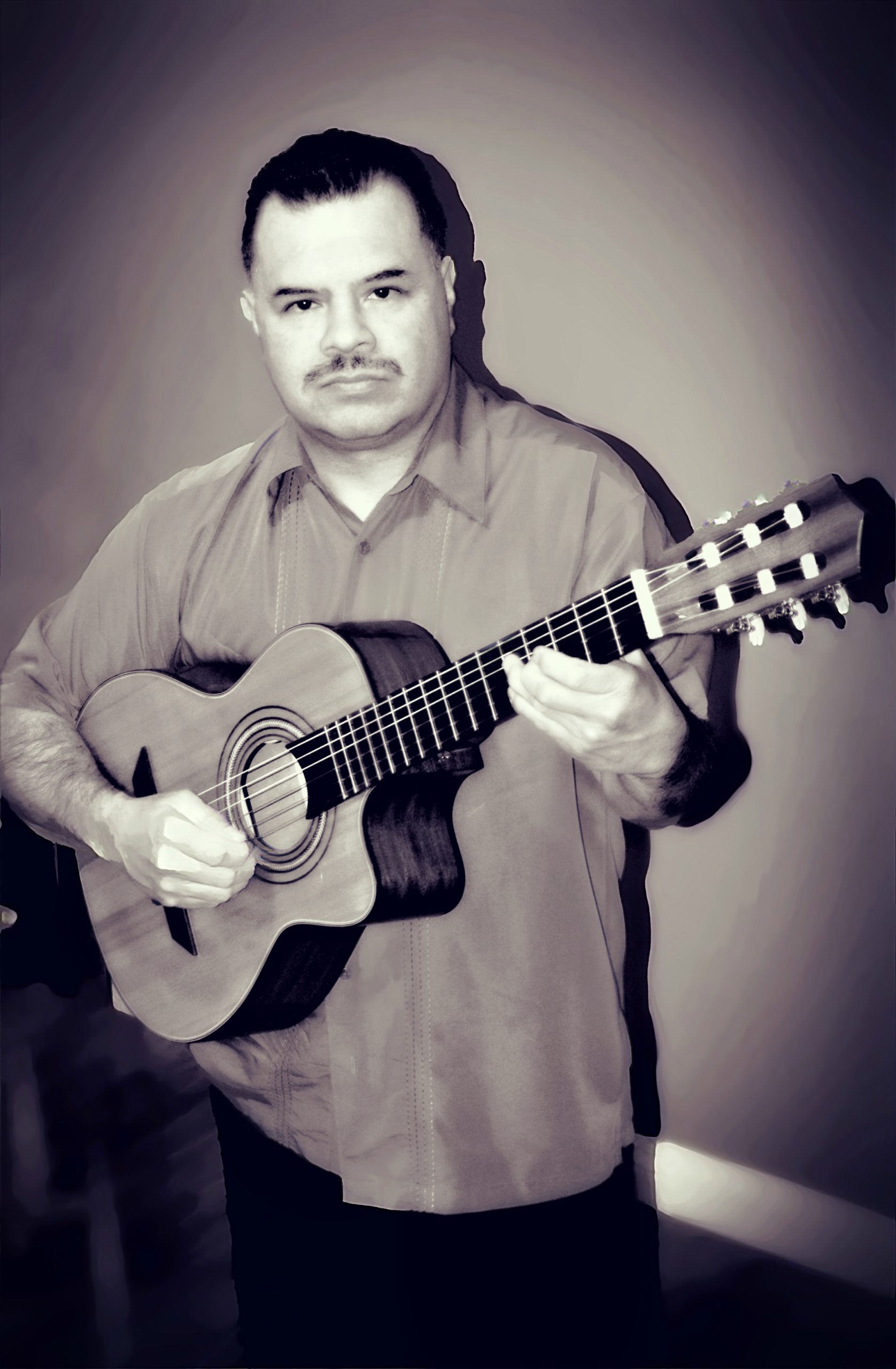 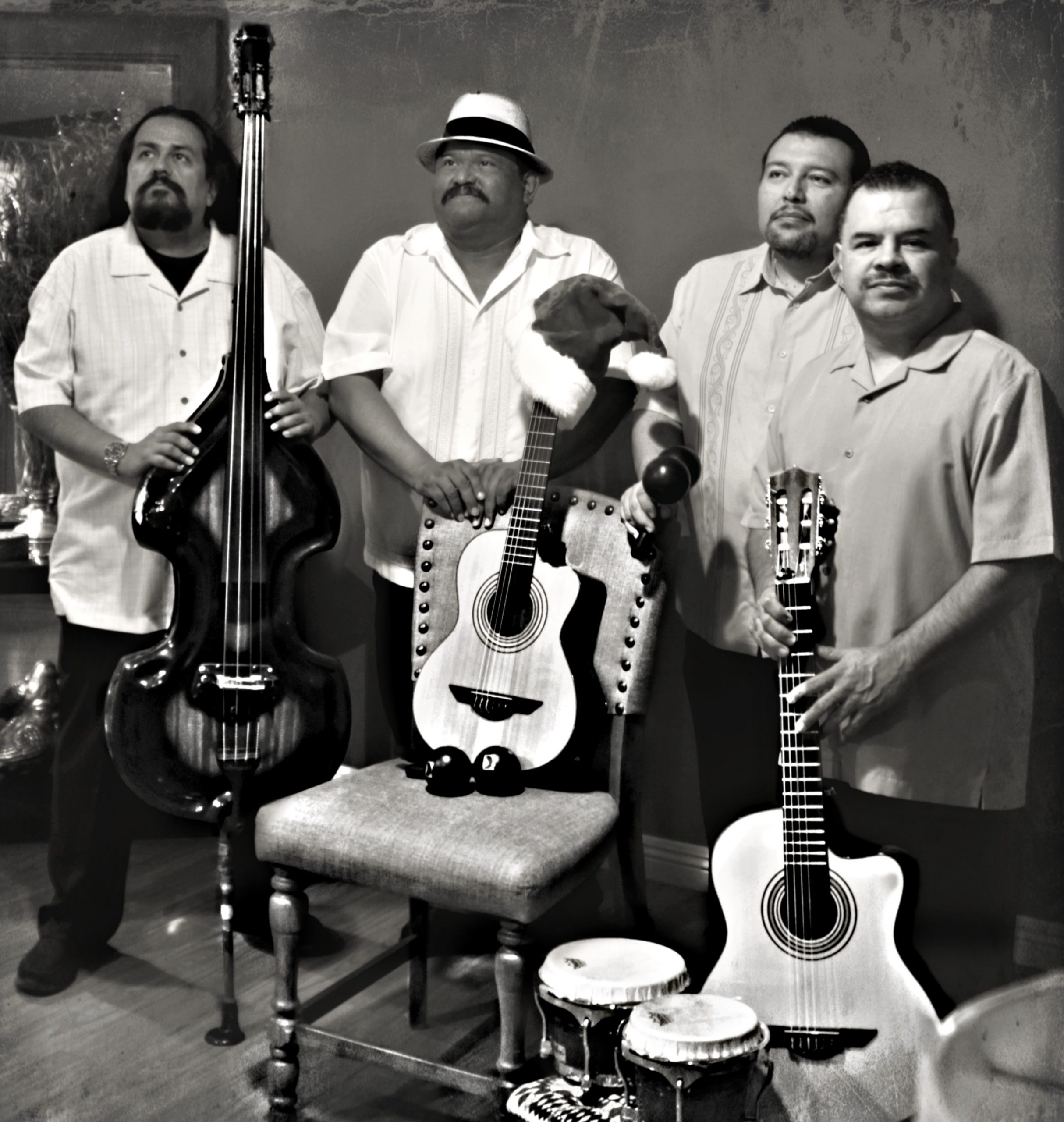 Bio: Louie Mendez is a professional musician/actor/ composer, and music producer from Los Angeles, California. Louie has performed, recorded, shared the stage with, and has toured with some of the biggest names in the entertainment business.

Louie is a member of the Screen Actors (SAG) Guild, and was in the 2000 film “Double Take” Starring Eddie Griffin, Orlando Jones, and Vivica A. Fox. Louie appeared on camera, and recorded two songs for the film with his band “Los Rock Angels”. He was in the 1992 film “Who Will Sing the Songs” Starring Vikki Carr, and Freddy Fender. Louie composed music for the 1995 film, “And the Earth Did Not Swallow Him”, Starring Marco Rodriguez, Lupe Ontiveros, Daniel Valdez and Sal Lopez, and for the PBS Documentary a Better Tomorrow.

Louie also filmed three national television commercials, two for Taco Bell ads. The first one in 1991 and the other was, featured during the 2008 Super Bowl. The ad was “The Fiesta Platters”. The third was for Miller High Life Beer in 1993 in which Louie played guitar and sang lead and harmony vocals on the jingle. In 2011, Louie filmed a commercial for Cardstore.com that was holiday season ad. Louie also did an international commercial with academy award nominated actor Gary Busey, for Peppes Pizza.

Louie has been in two music videos and a comedy video. Two with the Flaco Jimenez band. The first was “Seguro Que Hell Yes” with Raul Malo (of group The Mavericks) and the other was “De Bolon Pin Pon” with actor/comedian Paul Rodriguez. The comedy video was Double Date starring Rudy Moreno and Gilbert Esquivel.

Louie is the guitar player and background singer for the “Joe Bataan” band. Joe Bataan (King of Latin Soul) is from New York, has a California band, of which Louie is a member.

Louie performs with Grammy award winning artist who come to California on tour. The artists are, Flaco Jimenez, The Texas Tornados, Los TexManiacs, and The Mavericks.

Louie is also working on three musical projects. They include; Los Rock Angels, a Tex-Mex/Zydeco Band. The Recessions R&B and Latin Soul band, and Trio Los Dados, a Romantic trio group playing classic Mexican standards/Boleros. He is the band leader/MD for all three projects.

Louie continues to be a prominent musical contributor to the industry. Based on his record of accomplishments, there is much more where that came from.

“The LR2CE Requinto has an incredibly warm tone long lasting sustain, and really nice clarity that creates it own EQ mix while playing it acoustically. And with the on board Fishman Clasica II pick up system, the tone is endless. I really enjoy this instrument because I can use it for small private shows, to concerts and festivals.”