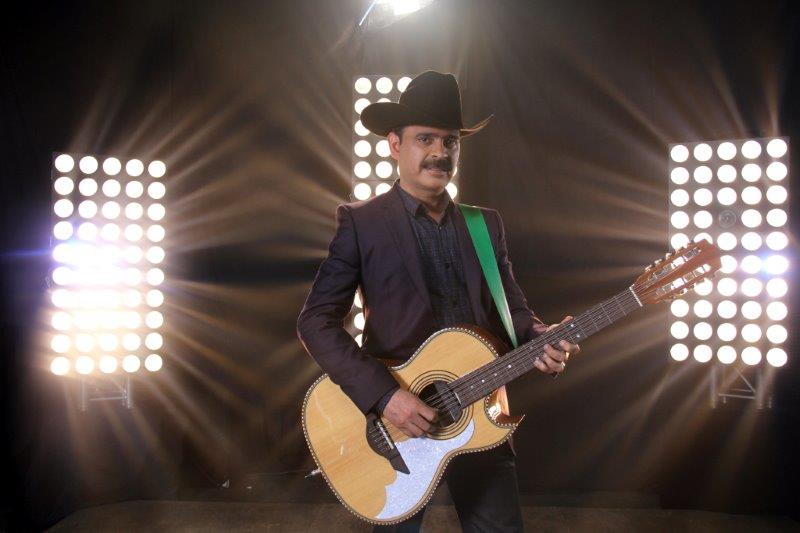 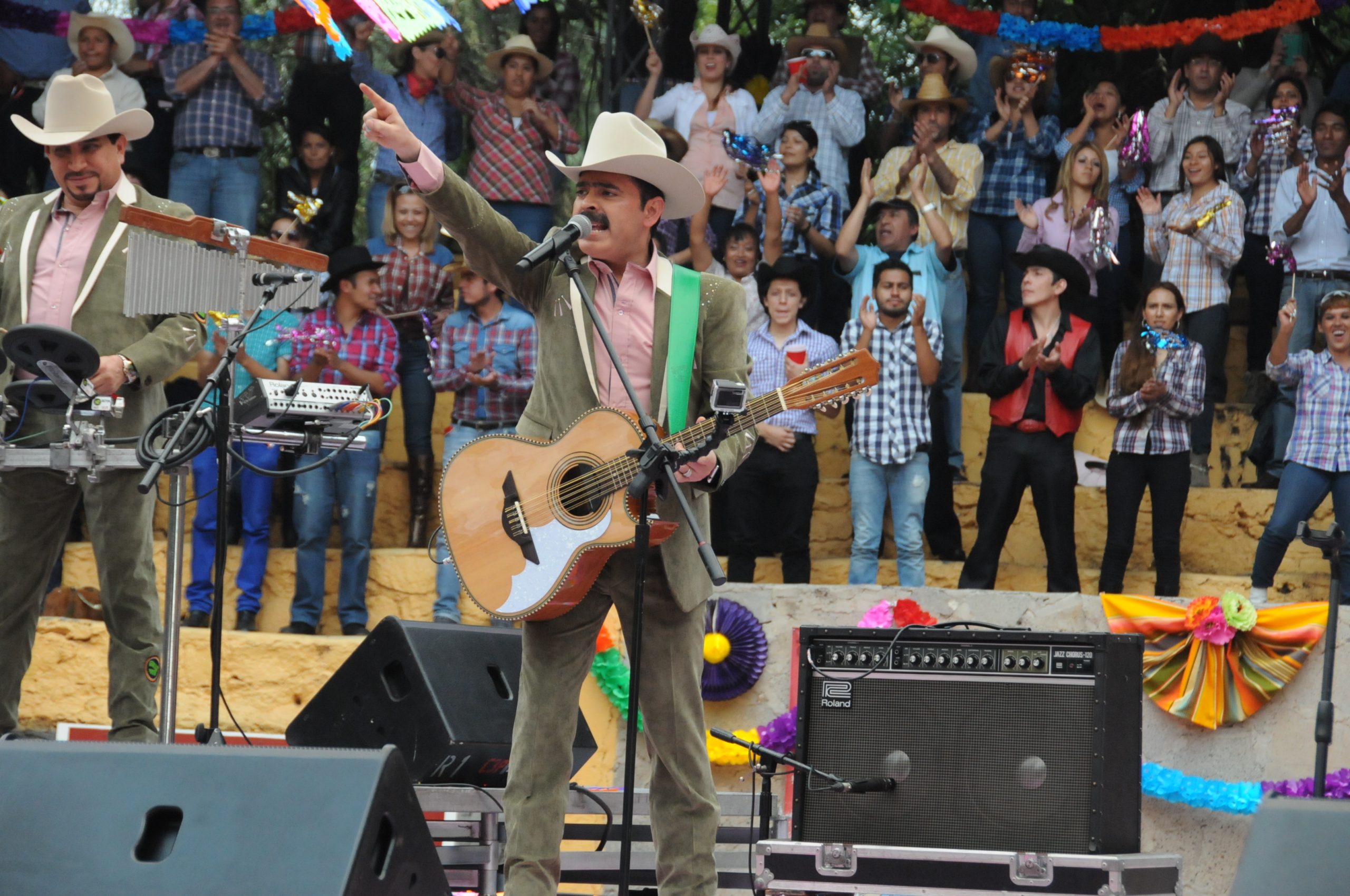 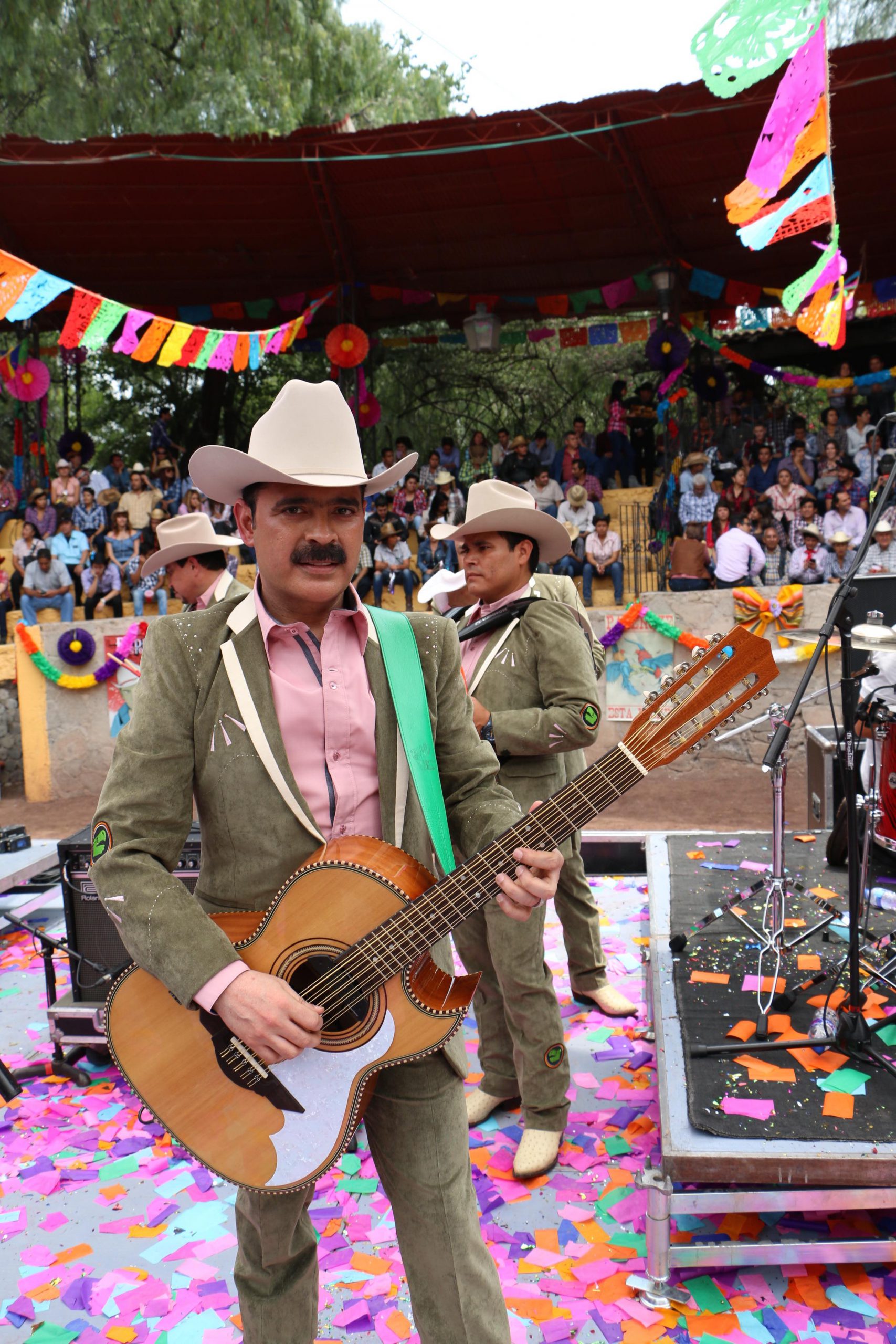 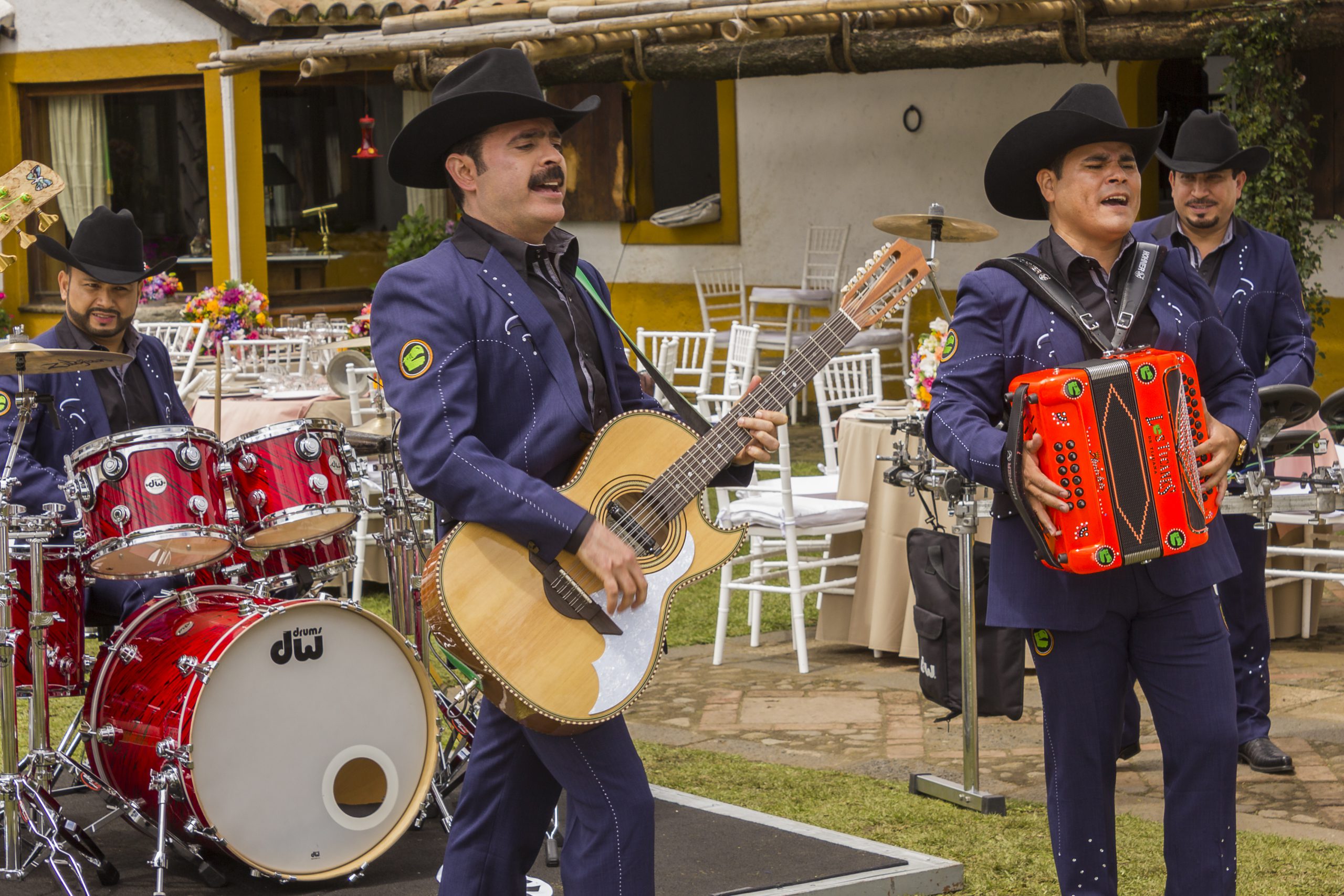 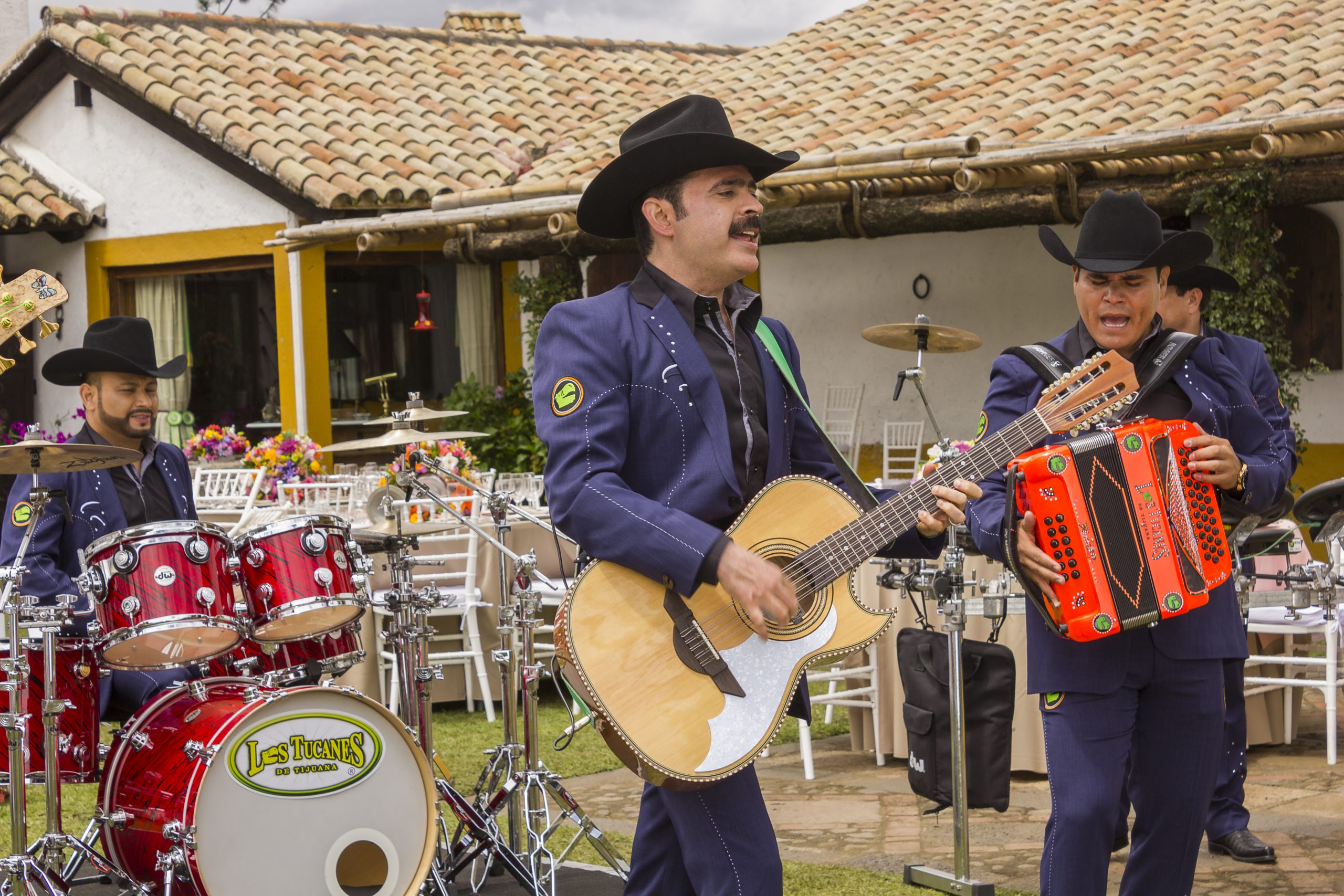 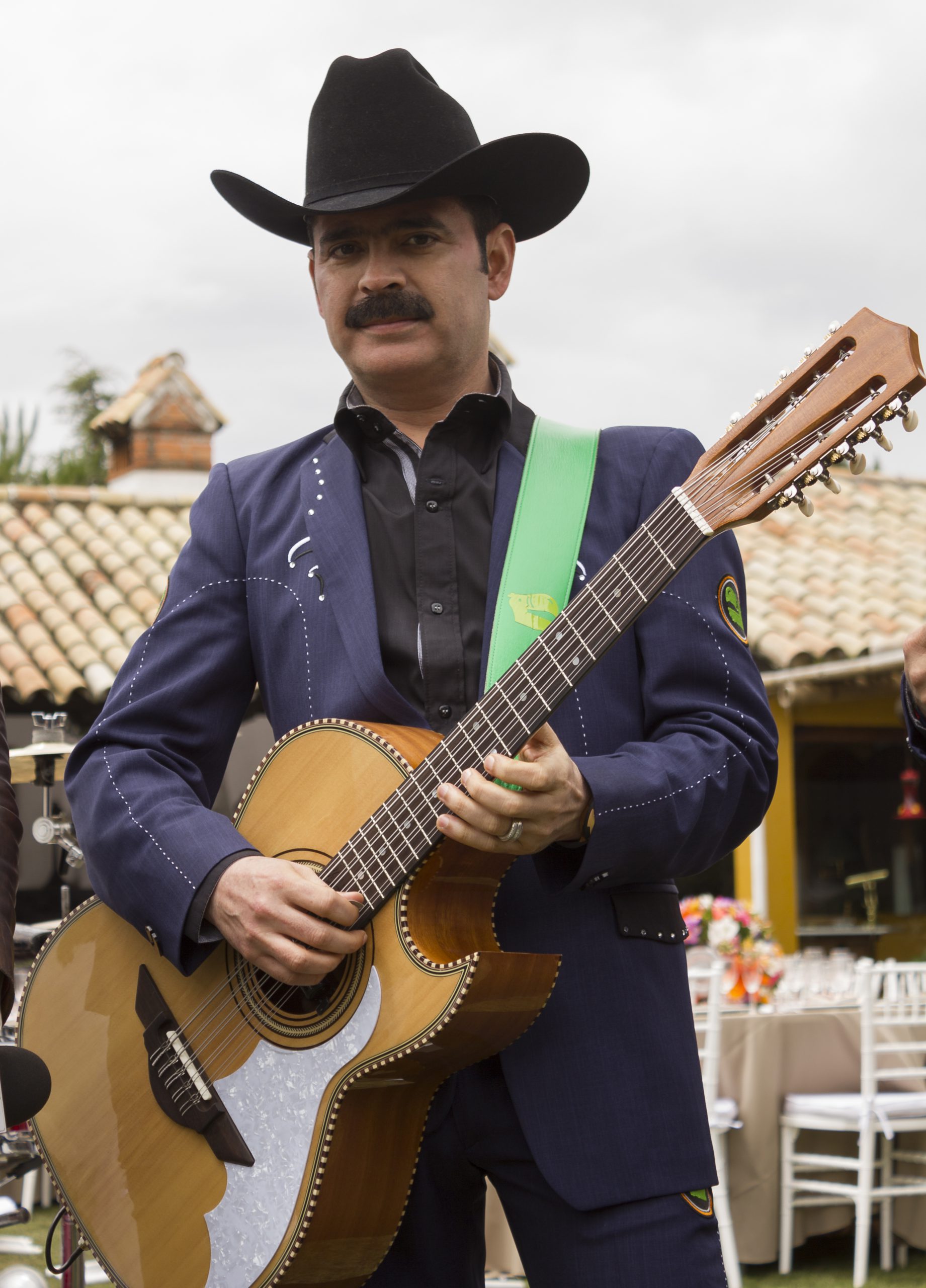 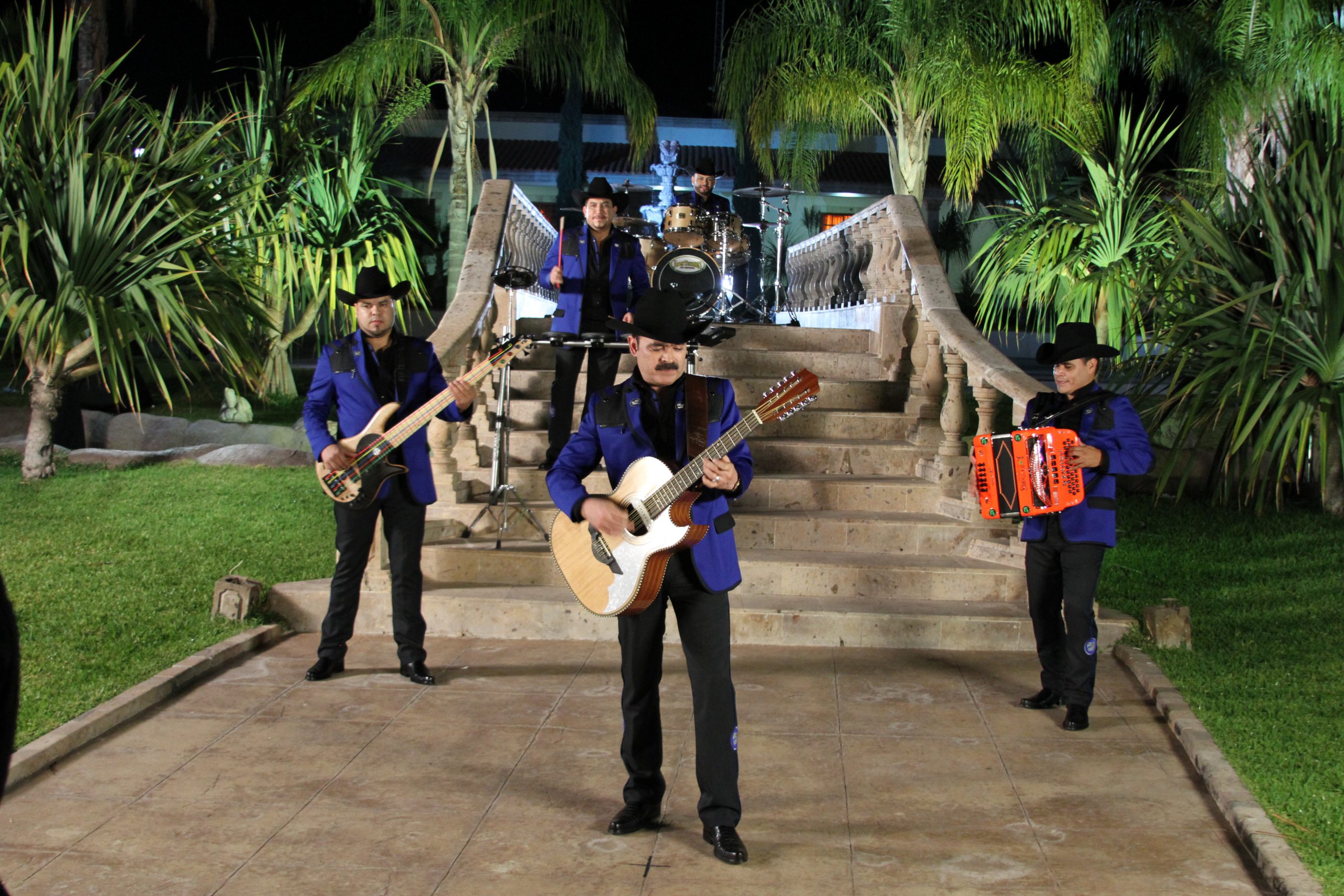 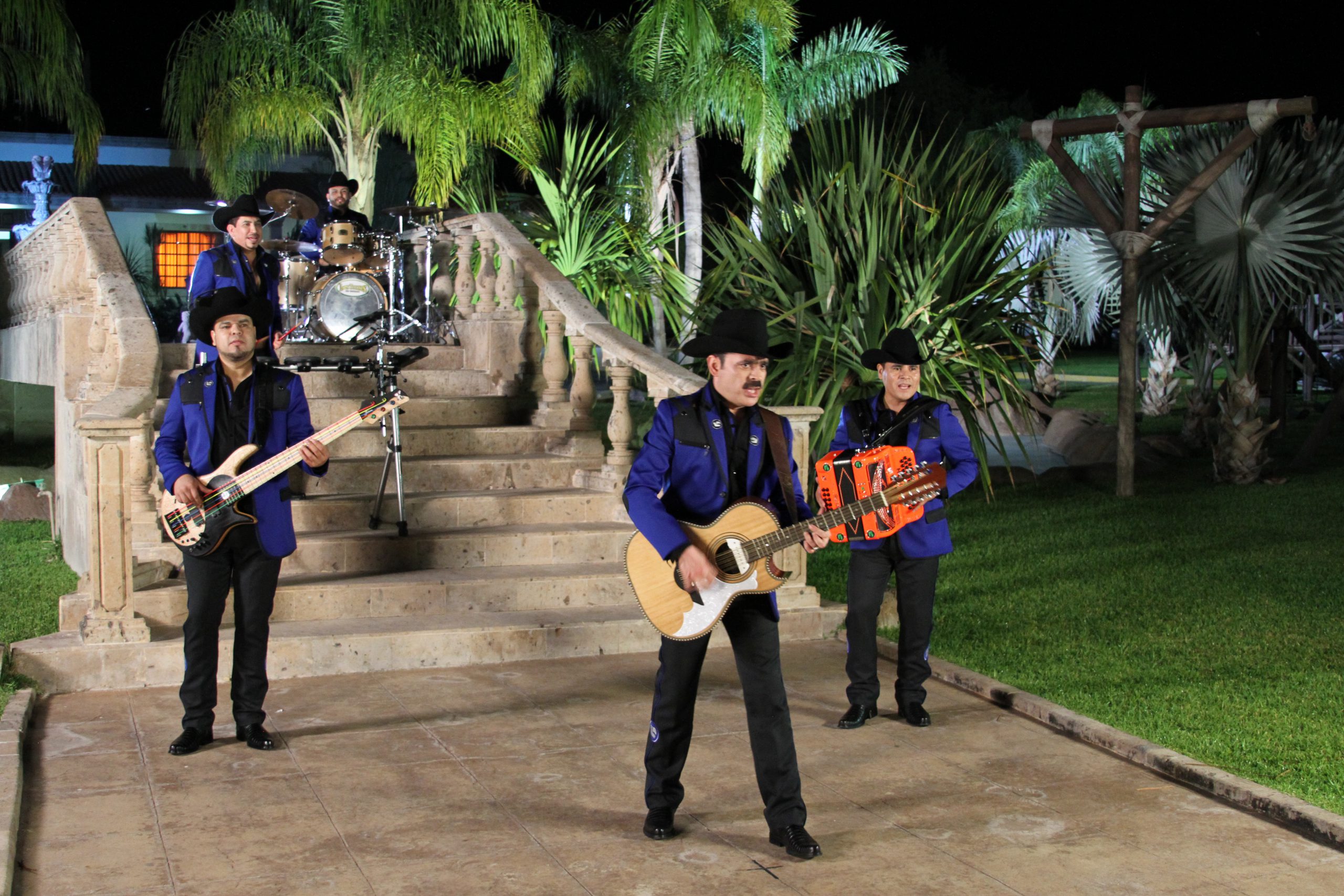 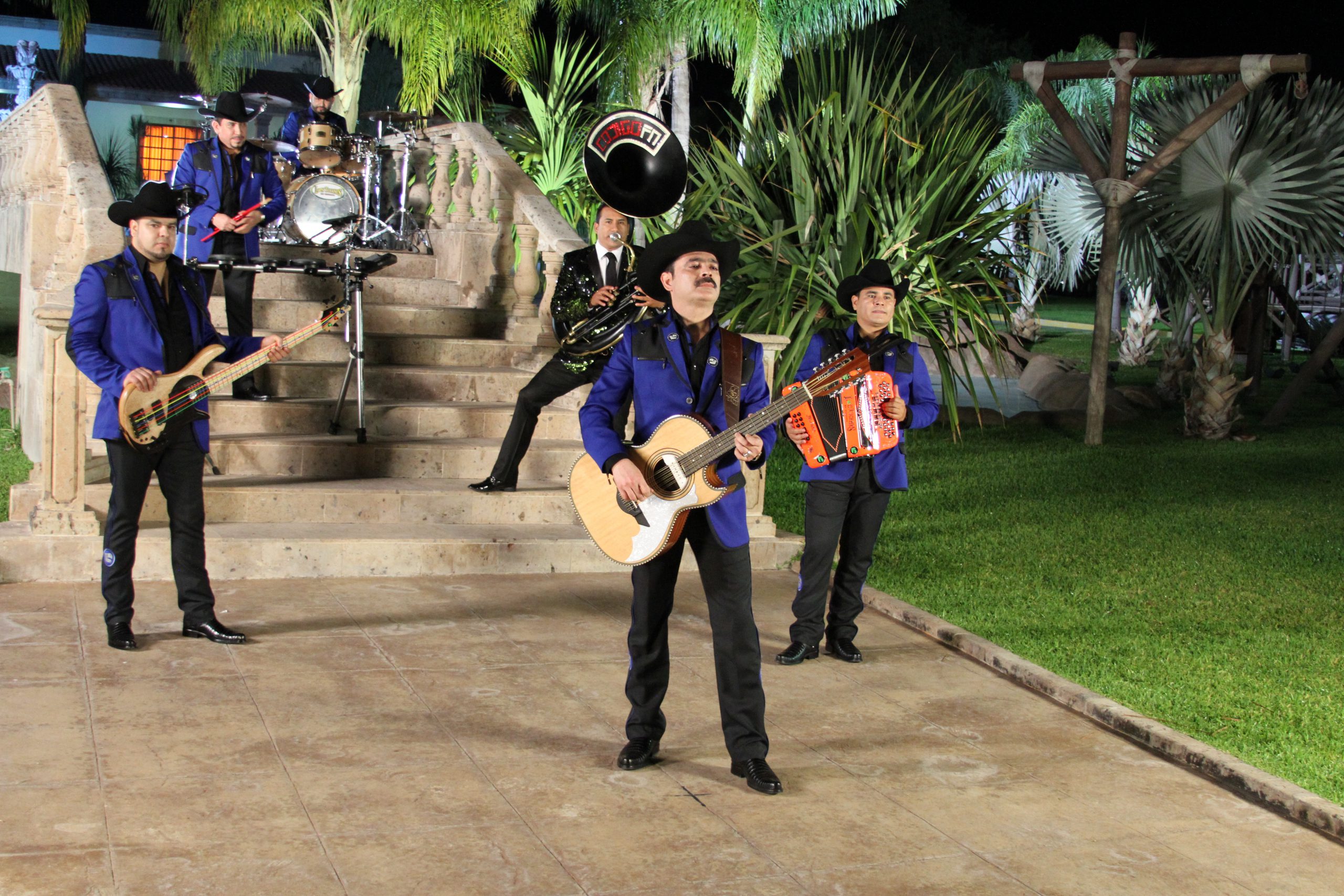 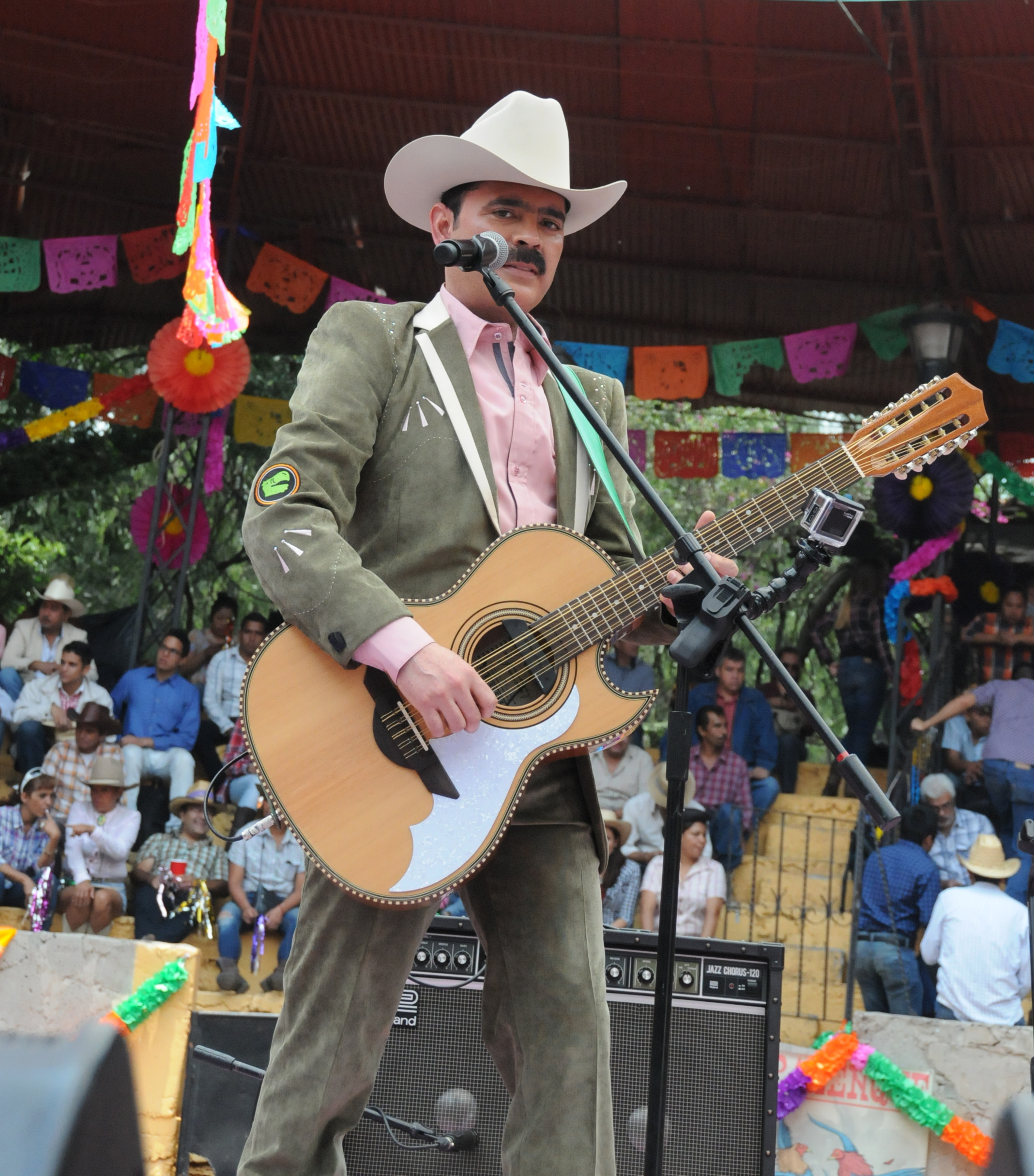 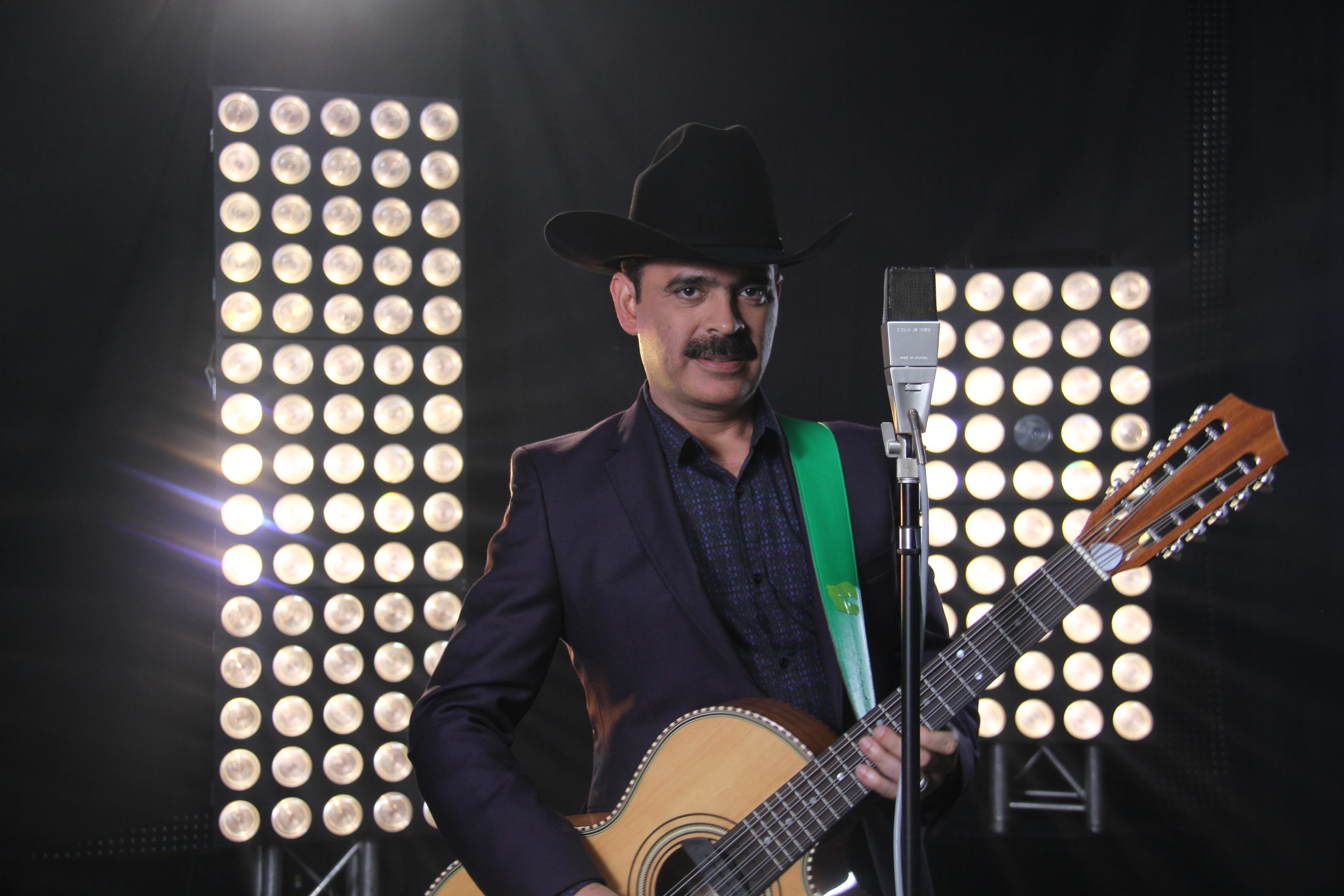 Bio: With their luggage filled with dreams, they left their homeland Sinaloa, each one in different dates, several years ago and by fate they all arrived to the most visited city in the world and met again, without being musicians just yet, with only the eagerness to learn about the great art they already had in their blood because of their grandparent’, parents and uncles’ heritage.

Once together in Tijuana, their uncles, LOS INCOMPARABLES DE TIJUANA gave them their first instruments and later on with great sacrifices and with the help of God, from Mr. Benjamin Gama and from Mr. Juan Potenciano bought the other instruments that they were missing to initiate the tough journey of music. That’s how they started on April 13th, 1987 at the Bar Razza’s Club in Tijuana, Baja California, Mexico, baptized as Los Tucanes de Tijuana by one of their cousins named Rosario Quintero Galvez.

Due to their creativity and their songs they slowly built an image and a character, thanks to which, since 1995, they have become the Latino artists with the most influence and international impact.