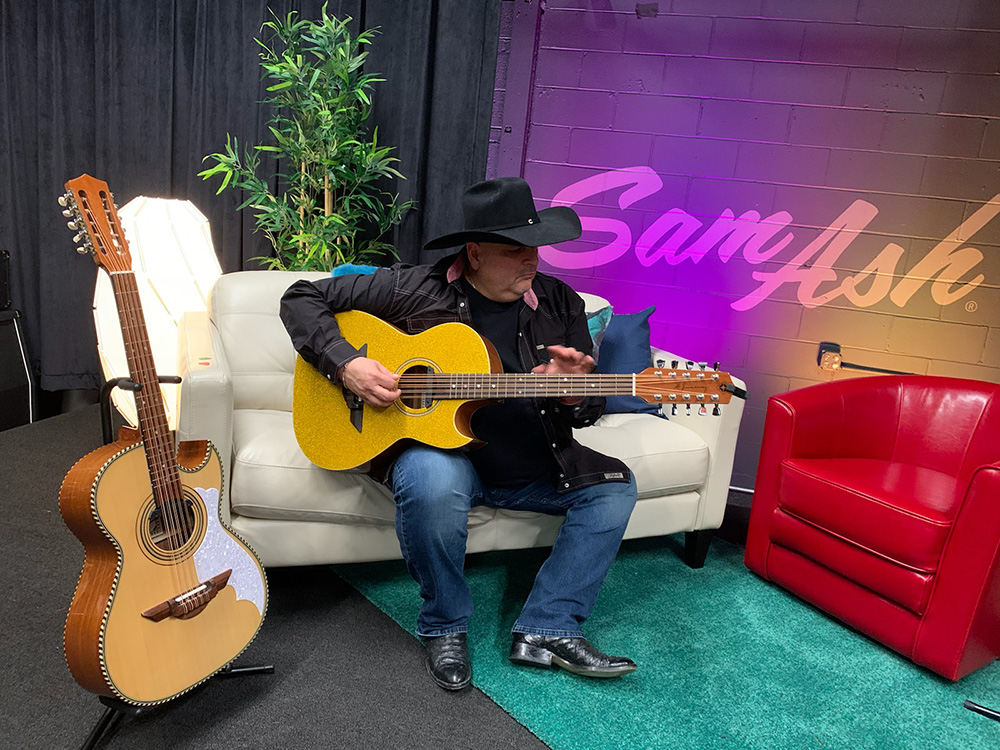 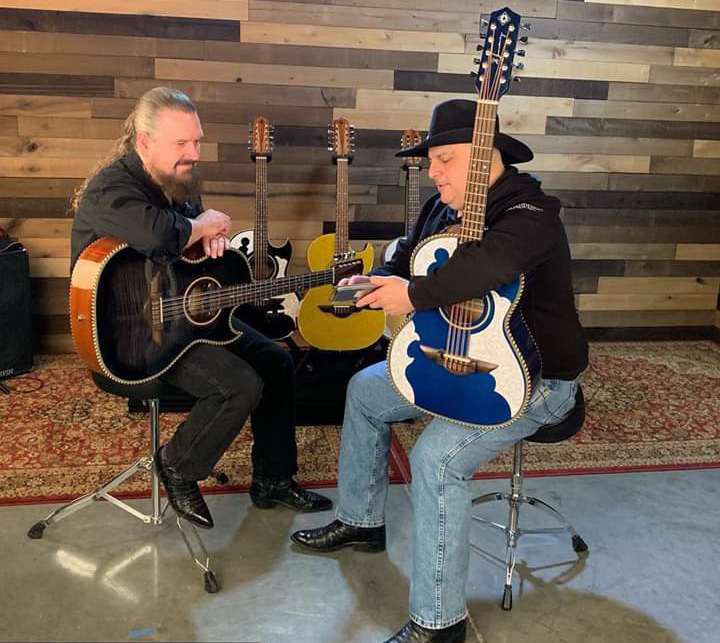 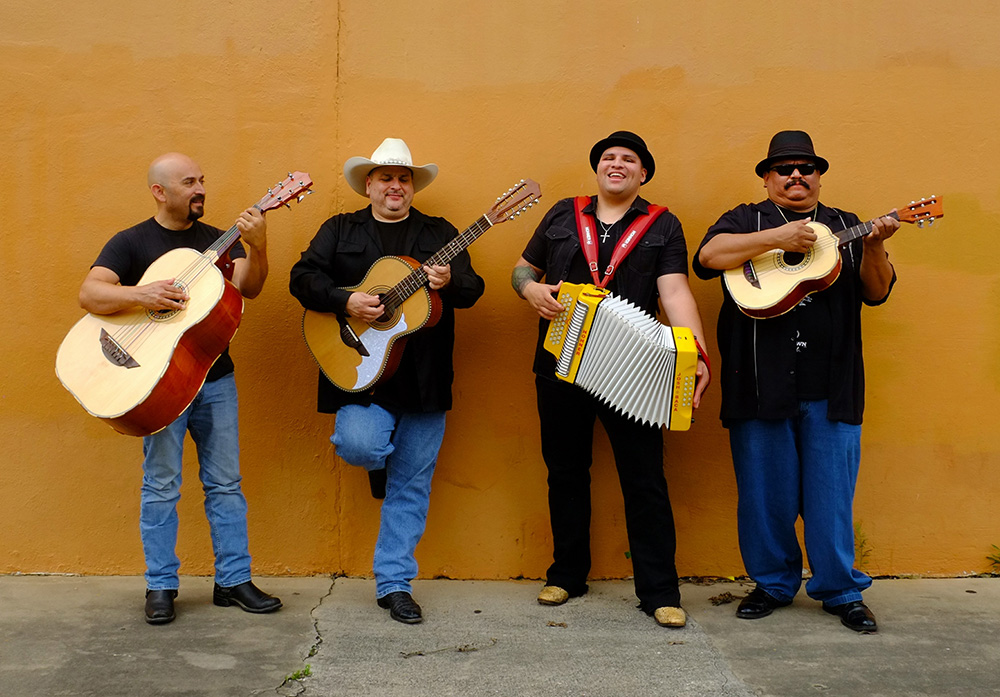 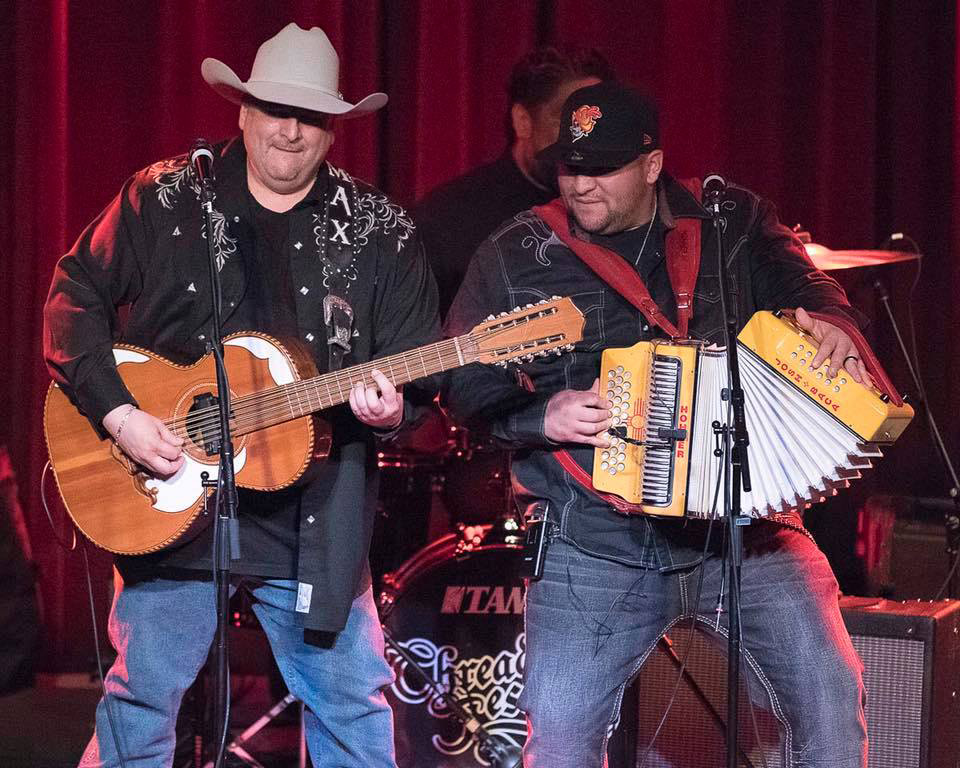 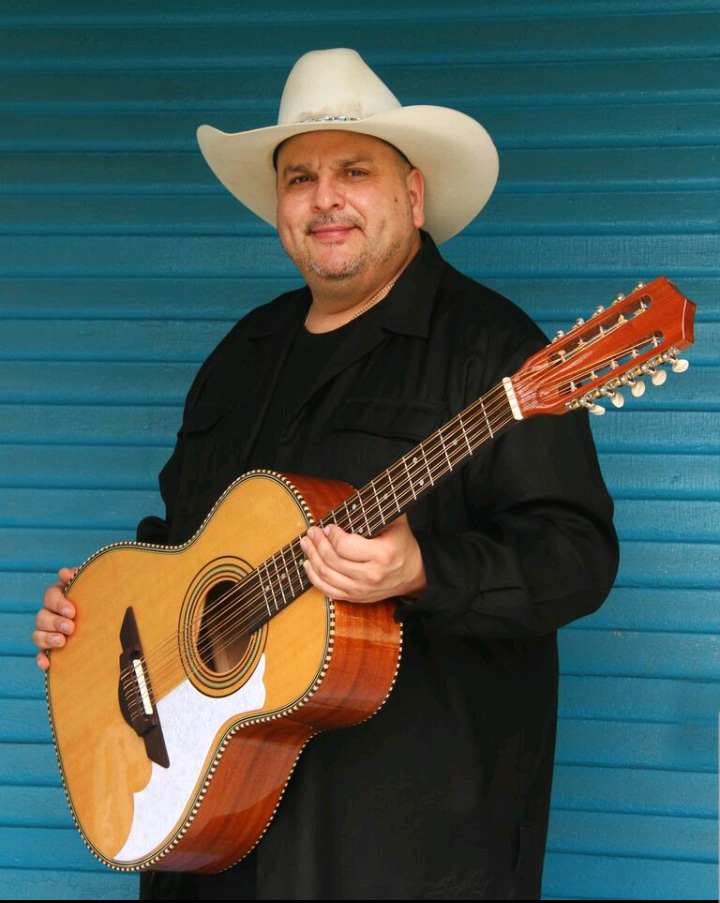 Bio: Max Baca, a son and grandson of accordion players, was born and raised in Albuquerque, N.M. After mastering bass and accordion, Baca picked up the bajo sexto and was invited by Flaco Jiménez to perform in his band, the Texas Tornados. In 1997 Baca founded Los Texmaniacs, a San Antonio conjunto band and Smithsonian Folkways recording artist that prides itself on “sharing a little taste of Texas & Tex-Mex music and culture with the World.” Max Baca is a Grammy Award winner and winner of the Tejano Grammy Bajo Player of the Year 9 years in a row.

“I’m very satisfied and love the actions and different designs of the H. Jimenez Bajo Quintos!”